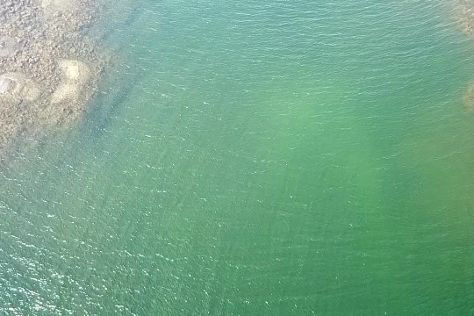 Beauty by the Water

One of Europe's most culturally diverse cities, Stockholm extends over 14 islands, united by a series of tunnels and bridges.

Popular historic sites such as Royal Palace and Stockholm Old Town are in your itinerary. Take a break from the city and head to The Green Trails and Langholmen. Change things up with these side-trips from Stockholm: Fjallnora Friluftsomrade (in Uppsala), Hjalstaviken Naturreservat (in Enkoping) and Gripsholm Castle (in Mariefred). And it doesn't end there: take an in-depth tour of Vasa Museum, take in panoramic vistas at Stockholm City Hall, head off the coast to Sandhamn, and see the interesting displays at Skansen.

To find where to stay, ratings, more things to do, and other tourist information, refer to the Stockholm planner.

If you are flying in from United States, the closest major aiports are Stockholm-Arlanda Airport, Stockholm-Bromma Airport, Stockholm Västerås Airport and Stockholm Skavsta Airport. In June in Stockholm, expect temperatures between 67°F during the day and 50°F at night. Wrap up your sightseeing on the 16th (Tue) to allow time to travel back home.
more less

Things to do in Stockholm